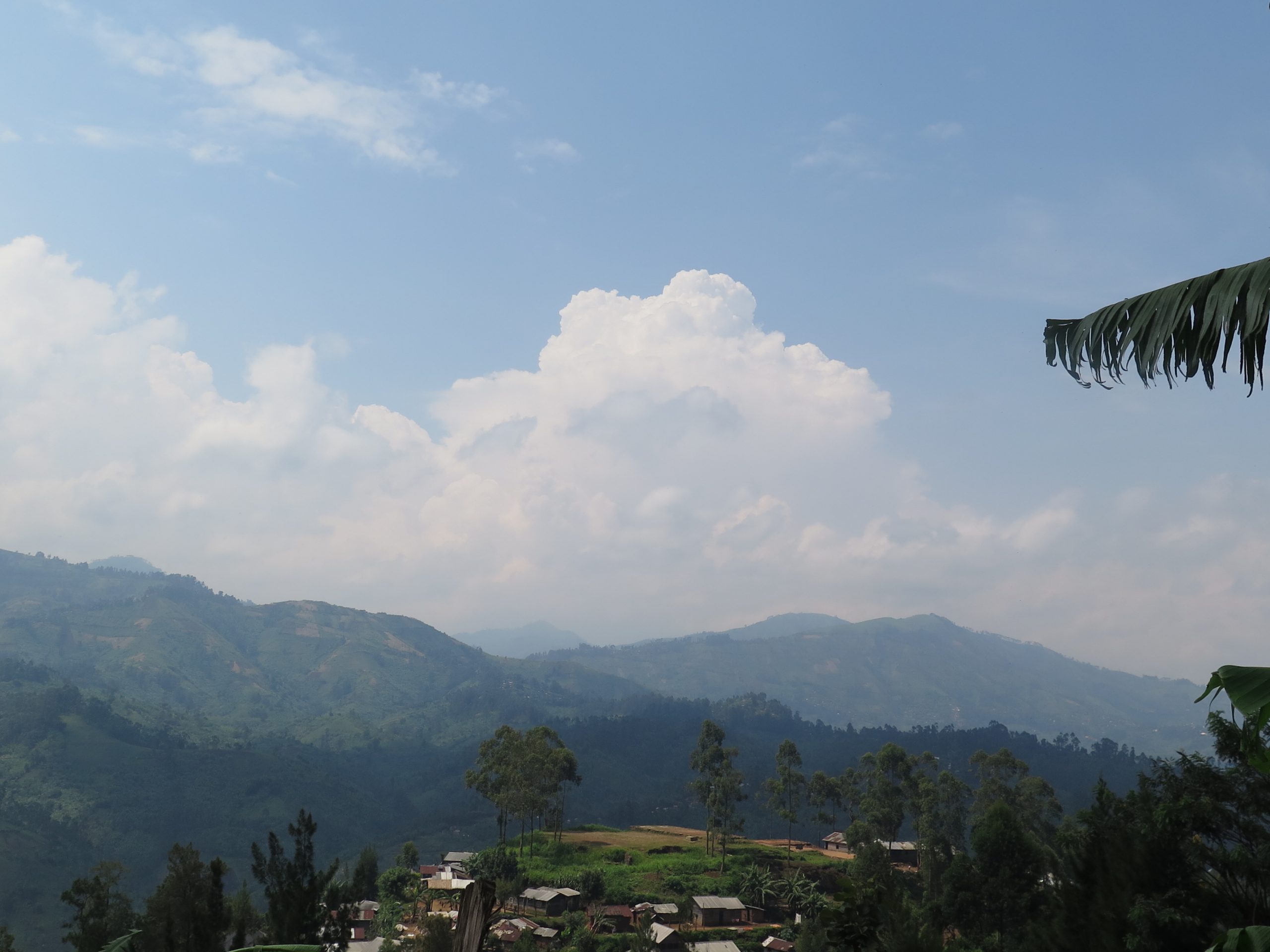 On Wednesday 13 October 2021 The Congo Tree team headed to Masisi Territory to check-in with the current cohort and evaluate the WYLD Programme. As a team, we found ourselves reflecting, all over again, about the realities of the state of security in the area, whilst also discussing the role of young people in the path to peace and stability.

A reality that we are aware of but often have to be reminded of is that, young people are at the same time victims and participants in the different conflicts that occur in the Masisi territory – young people are the most exploited and manipulated.

In the period between our previous visit and the October visit to Masisi, there had been an increase in insecurity. In May 2021 the government announced that the province of North Kivu would be in a State of Siege (État de Siège). This essentially means we arrived in Masisi in the context of Military Governance – the military being responsible for the administration and management of the province, instead of the civil service. 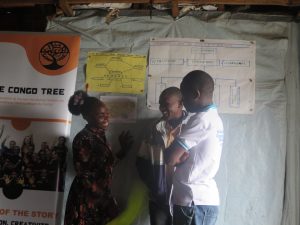 When we met with Willie (our Masisi Lead Contact) and our facilitators (pictured to the left), they explained to us the challenges they faced as a result of the increased insecurity and the adaptations that had to be made. Each month there was an increase in activity by the armed groups which made it harder and harder for our young people to meet in person.

As previously mentioned, with the État de Siège, the administrative responsibilities were transferred from the civil service to the military. Part of this process included military attempts to neutralise the strength of the armed groups, which resulted in an increase in conflict in the area.

During this period our young people would meet and communicate via social networks and SMS. The monthly lessons were adapted and sent by message and our young people were able to send feedback once they received the lesson. Despite all the challenges they faced, our mentors and mentees managed to find a way to stay engaged in the programme, to support and encourage one another on a regular basis. 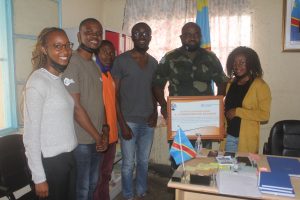 After our meeting with the Masisi team, we were received by the administrator of the area (pictured to the right). We were admittedly intimidated and had no idea how we would be received by a military leader of high ranking. But e were welcomed into his office and had an opportunity to share about the work of The Congo Tree, and even received some words of wisdom. After having a moment of exchange we presented him with a certificate as a symbol of our appreciation for all the work that he has been doing to bring about security in the area. This is what he had to say in response to our presence:

“The hope of Masisi rests with these young people, the new generation that your organisation is training with a focus on personal development. With a new way of seeing the world, to change things and deal with different situations, Masisi could be capable of producing talented young people in North Kivu and DRC in general. The problem of Masisi doesn’t start with the troubles that we see today, but the poor heritage that the youth receive from their parents. Instead of parents leaving them strategies for territorial development, they were left with hatred and conflict. This has led to an increase in wars with many armed groups. Your organisation is an answer for the leadership of the youth. We know that young people are the only solution for peace in Masisi. Since we [the military] have been here we have understood that many organisations do not support the youth but you make the difference. Thank you very much for the encouragement and recognition of the work we are doing here for peace. It is a work for all. The influence that you transmit through leadership is a great help in the peace process. We are here to accompany and support you in this struggle.” 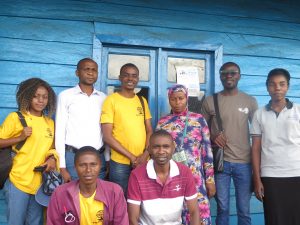 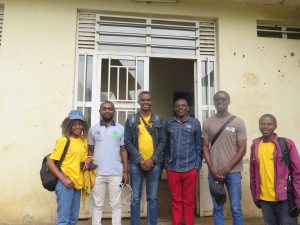 The following day, we dedicated the morning to meeting with other organisations that are involved in working with young people. Some of these meetings have resulted in partnerships – out of which our Projet Ecole – Masisi will begin.

The Congo Tree, with our vision of equipping, supporting and sustaining young people, want to accompany this organisation and the many others that we spoke to, to enable young people to have great visions for change in Masisi. 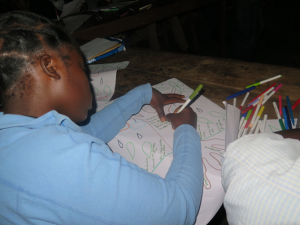 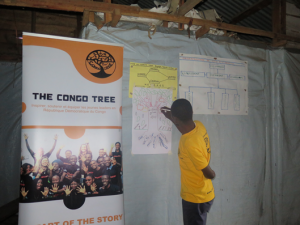 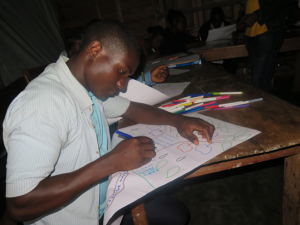 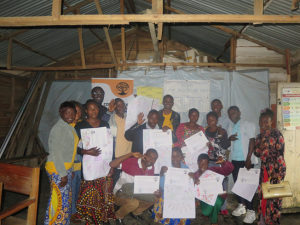 Photos: Tree of Life session with our young people.

We ended the session by talking about the storms of life that can sometimes come our way. As part of this segment, we focussed on problem-solving and how we can make it through different situations in that we face.

Young people face many challenges in Masisi but we know that they are developing the skills to be problem-solvers and peace-builders in their communities, and we will continue to support them as they do.